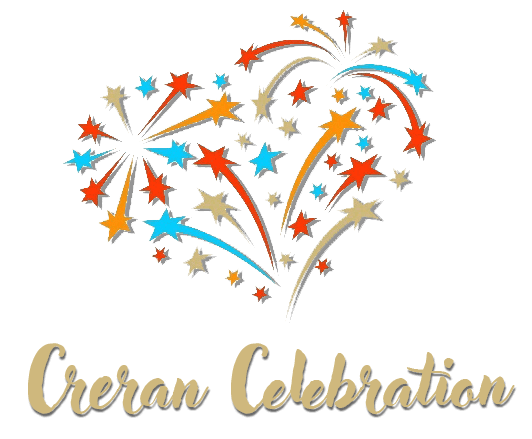 In 1952, Howard W. Creran, Sr. purchased a 1900 Victorian home. He opened the Creran Funeral Home and raised his family at the corner of the White Horse Pike and W. Haddon Ave. in Oaklyn. During the business’ formative years Howard, Sr. supported the Etherington Funeral Home in Gloucester City and succeeded Bill Etherington as the owner, operator and Funeral Director in 1983. Mr. Creran served as the Camden County Coroner from 1954 to 1964 while managing the funeral home and had been a member of the Oaklyn Democrat Club. Mr. Creran was actively involved in the Oaklyn Lions Club and served as President in 1962. He was a founding member and past President of the Oaklyn Business Association as well as the Oaklyn Swim Club where he served as Trustee. Howard, Sr. protected his community as a member of the Welcome Fire Co. in Oaklyn and served as a member of the board of directors of Oaklyn Bettlewood Savings and Loan which went on to become Audubon Savings & Loan Bank. Mr. Creran was a showman. He had been the Emcee for the Garden State String Band as well as the Gloucester City String Band. Howard, Sr. passed away in March of 2003 at the age of 78.

Howard W. Creran, Jr. served his apprenticeship under his father in Oaklyn and Gloucester City and joined the funeral homes as a Funeral Director after receiving his license in 1978. Howard purchased and succeeded his father as owner, operator and Funeral Director of The Creran Funeral Home in 1986 followed by the Etherington Funeral Home in 1988 where both were incorporated under the Creran Name. 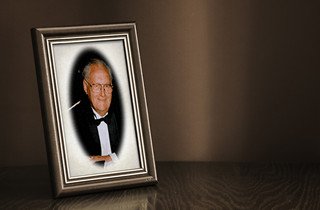 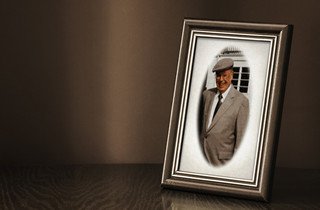